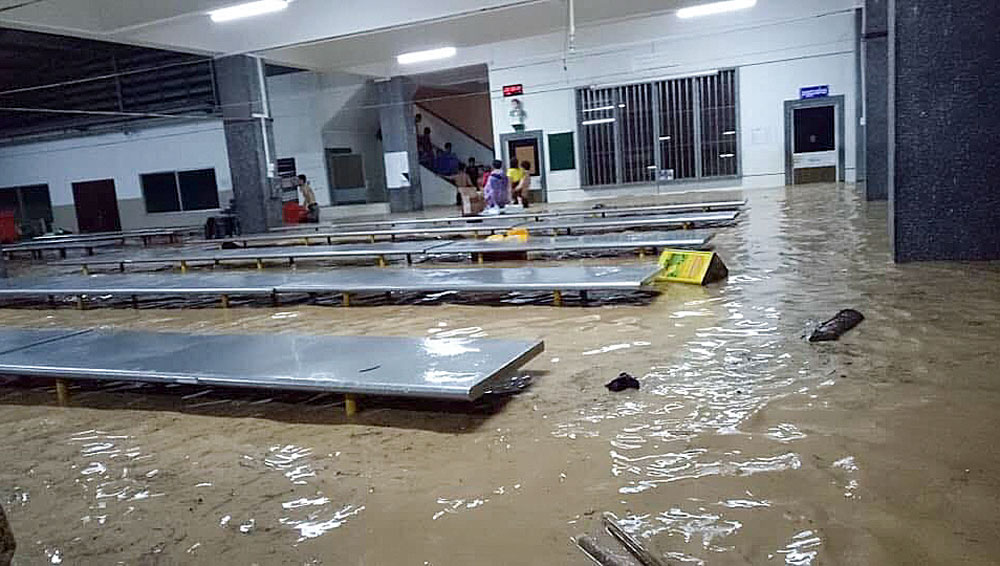 Heavy monsoon rains in the past weeks have caused extensive damage in several countries across Asia with deaths through landslides, flooded homes, as well as crops and livelihoods destroyed.

Br Michael Lynch, Director of Salesian Missions, said he has received requests for urgent assistance for emergency relief in Cambodia, Myanmar, and India.

The Don Bosco Schools located in Sihanoukville, Cambodia, have experienced flooding from the recent Typhoon Lekima. The Typhoon hit Cambodia as a tropical storm and caused coastal flooding in several areas.

“On the night of August 8, I checked the front of our school because of the heavy rain. I then advised some our staff, families and guests on the ground floor to be aware that flooding may occur.

“The level of the water on the main road in front of our school quickly started to rise and in a matter of minutes and it was overflowed the dam wall.” Rising waters destroyed the ground floor of the buildings. Machinery and equipment used in the workshops were heavily damaged. Salesian teachers and staff were also affected as many of their homes were destroyed.

The Don Bosco Schools located in Sihanoukville, Cambodia, have experienced flooding from the recent Typhoon Lekima. 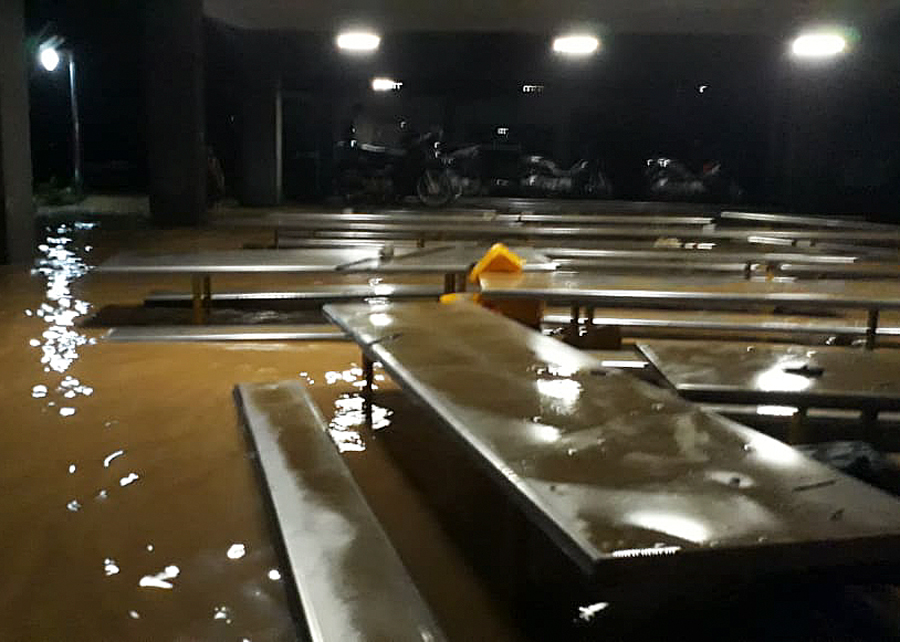 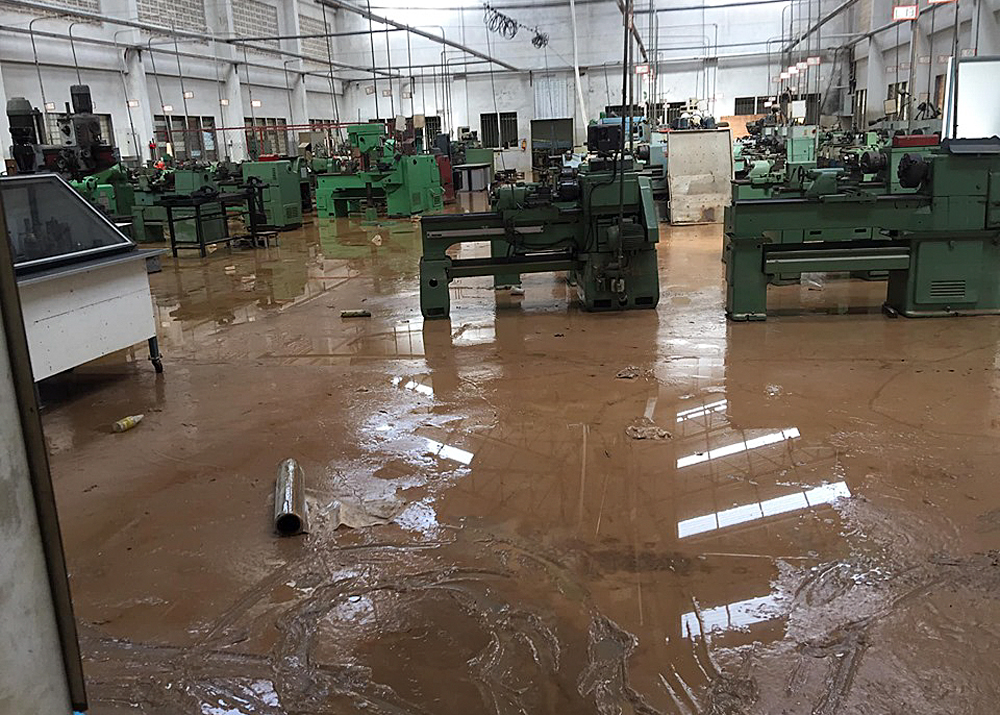 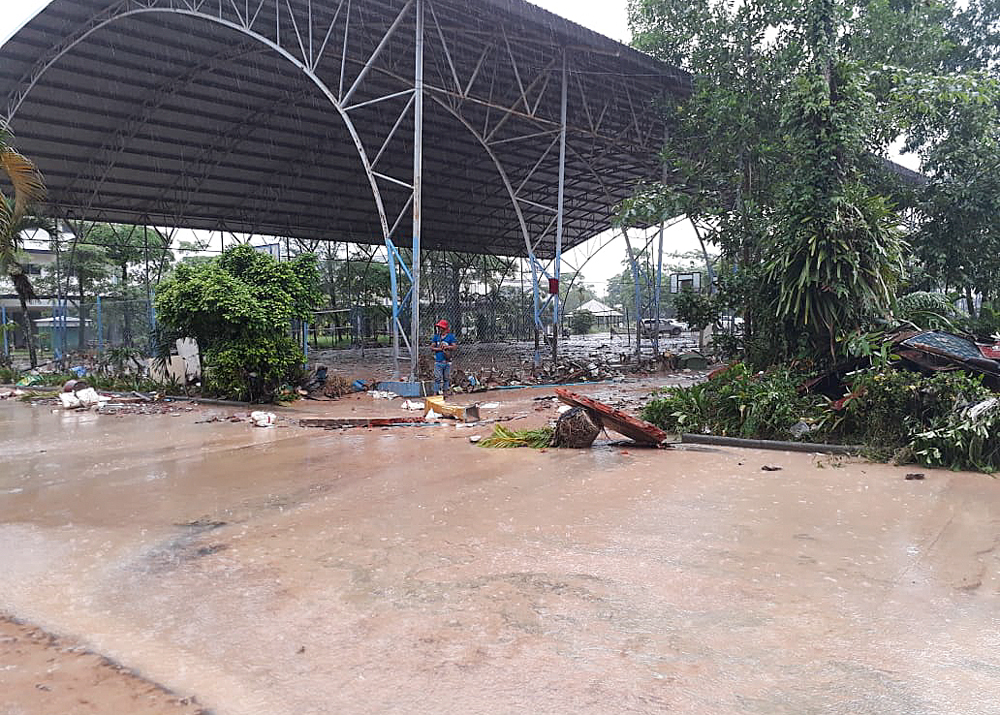 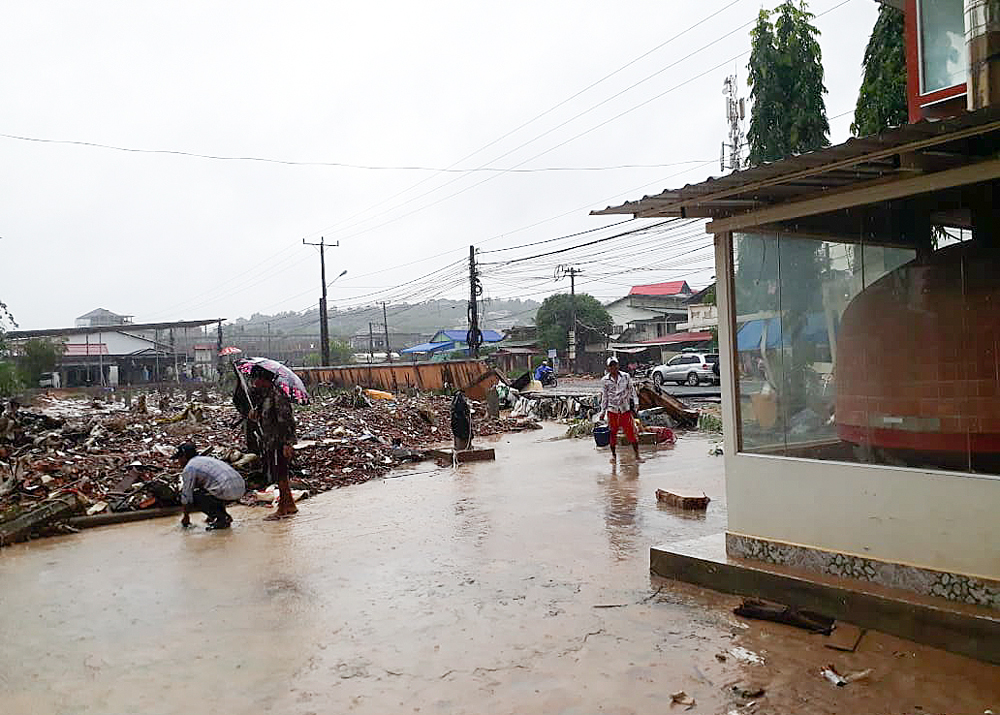 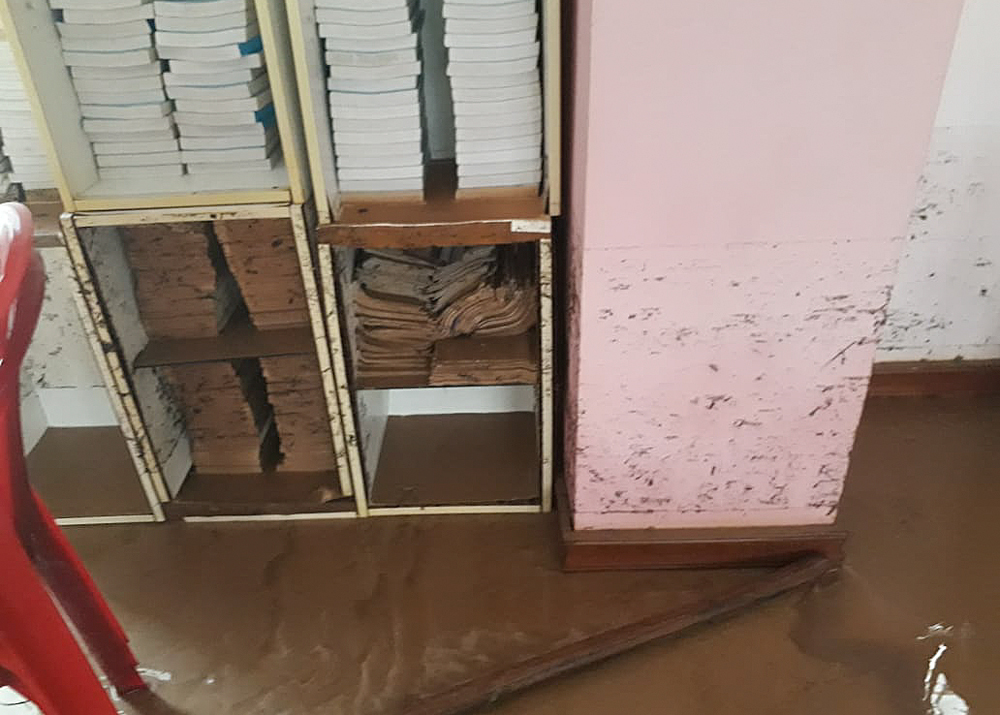 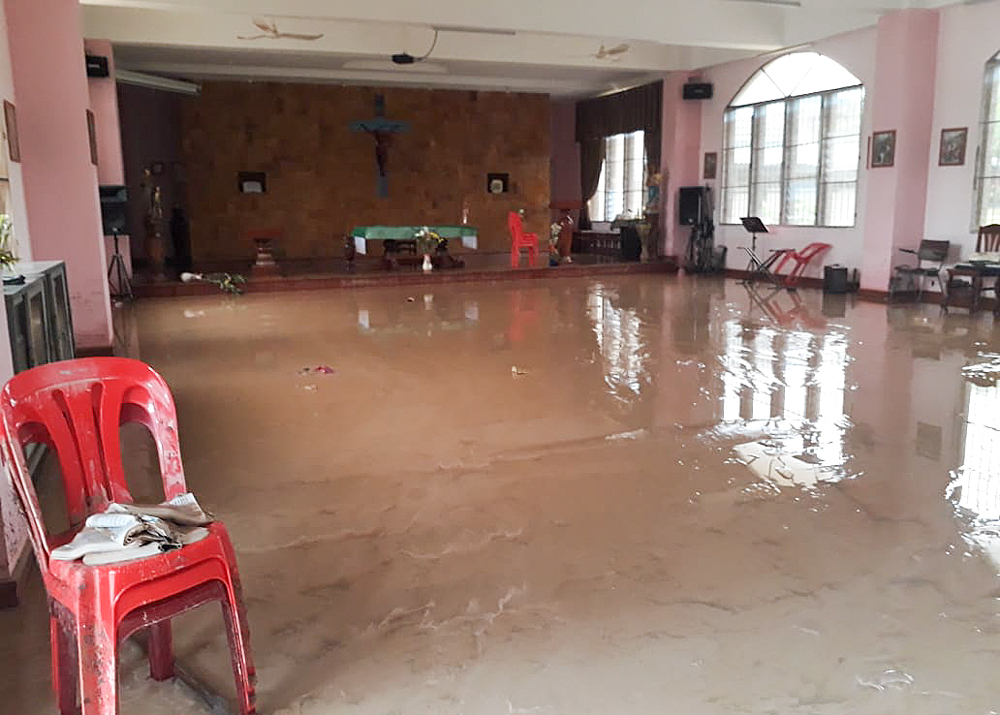 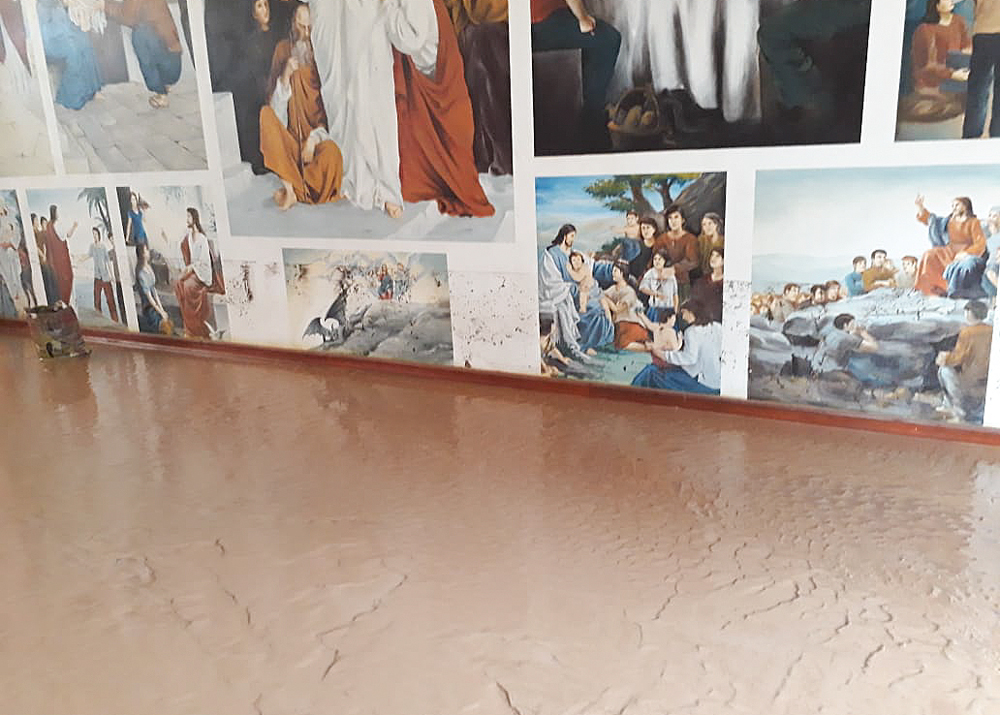 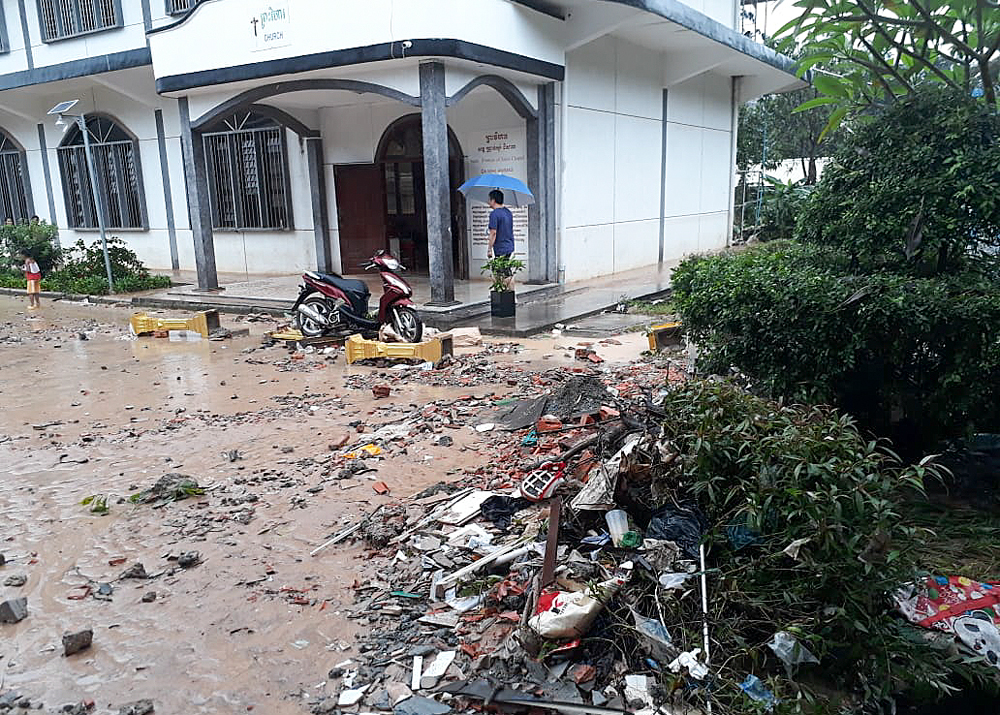 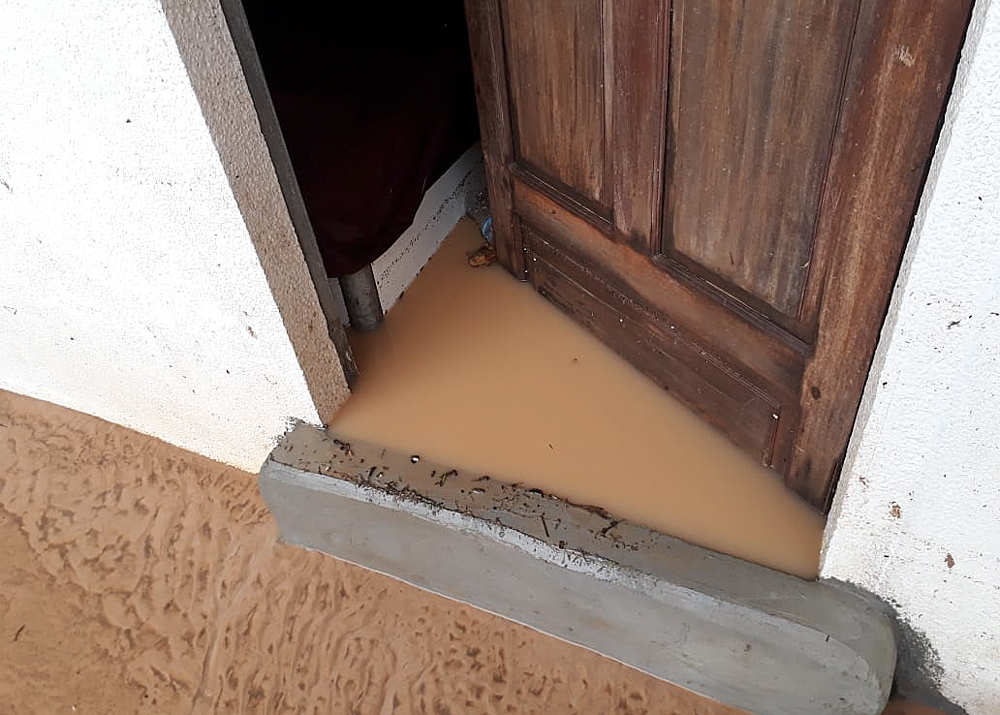 While it is too early to estimate the damage, it is expected to be close to several hundred thousand dollars.

Myanmar, has been battered by torrential monsoon rains, with more than 80,000 people sheltering in evacuation sites.

There is widespread flooding in the delta regions, especially Mon, Kayin States and Taninthayi Division. According to Myanmar’s Department of Disaster Management, over 150,000 have been displaced since the floods began in June.

The Salesians have ten communities in Myanmar, five of which are in relatively remote area.

Many parts of India, mainly the four states of Kerala, Karnataka, Maharashtra and Gujarat, have been hit hard by floods and landslides that have killed at least 270 people and displaced up to a million others.

Don Bosco institutions in Wayanad and Angamaly have been affected. The Don Bosco Colleges in Kerala are working as relief camps for the neighbouring areas by housing people who have been rendered homeless.

Salesians, staff and students are coordinating and reaching out to the victims of the tragedy, providing emergency supplies such as blankets, food, water, clothing and shelter.

The devastating floods that took the lives of more than 480 people and displaced thousands occurred in 2018. The people of Kerala are still recovering from the loss of life, damage to homes and public infrastructure including highways, railways and roads.

Salesian communities are on the ground and working in the flood affected areas to provide the support and emergency relief for the locals. Your much needed help would be appreciated! 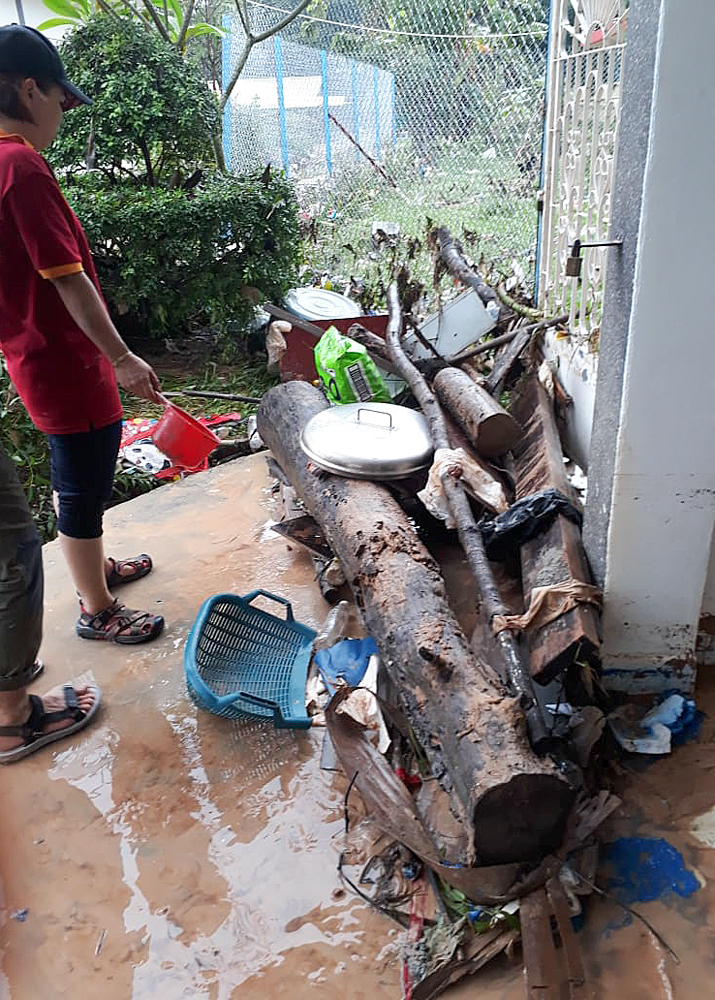 Donated funds will be transferred to the Don Bosco Salesians in these areas so that they can provide the urgently needed items to minimise the spread of decease and assist those who have been affected.

Can we count on your support today? All Donations are tax deductible.
Even the smallest gift makes a significant difference.