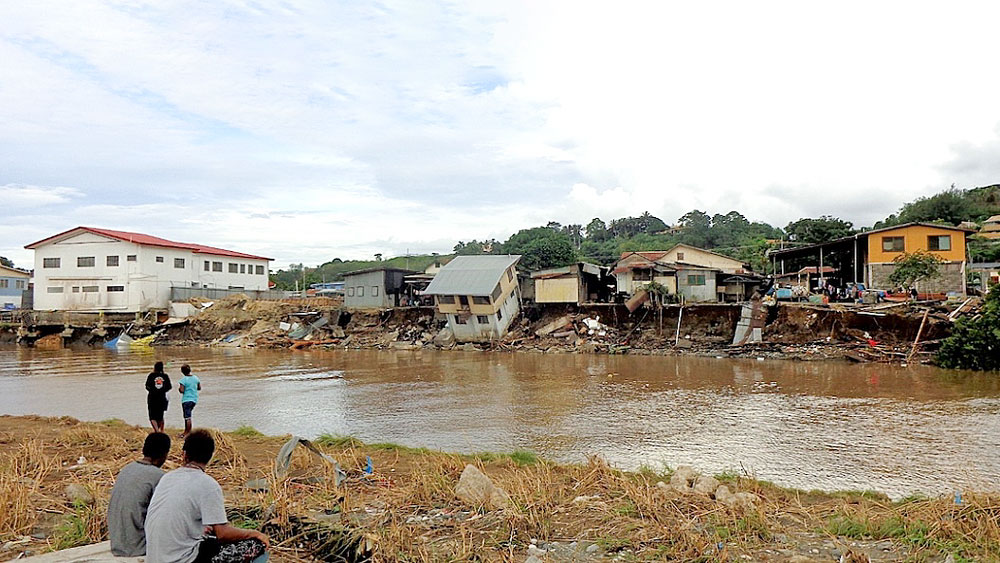 Solomon Islands - In April 2014 Cyclone “Ita” lashed the Solomon Islands. Heavy rains from the storm caused flash flooding. The Matanikua River broke its banks and devastated communities. Thousands of homes along with Honiara’s two main bridges were washed away. Solomon Islands had not experienced this scale of destruction, 22 people were killed, about 9,000 were left homeless and 50,000 others were directly affected.

Don Bosco Technical Institute, Henderson, played an important role in disaster management and reconstruction. More than 50 families from three localities were evacuated to the Don Bosco Hall for three weeks.

With immediate emergency assistance from ASMOAF the staff at Don Bosco decided that they were well placed to assist families with household items. The carpentry students, as part of their course, began making tables and chairs. The automotive students improved their sheet metal skills of cutting, grinding, welding and polishing in constructing good quality ovens and garden tools. The Government and relief agencies provided materials to rebuild village houses.

On May 17 the students invited the cyclone affected families to Don Bosco, and offered the choice of an oven drum or four household items. This operation was beneficial on two levels: as a learning experience for the students and a community development exercise.

The Salesian Sisters’ Hostel and Training centre for young women at Henderson assisted the two villages which were badly affected by the April flood. 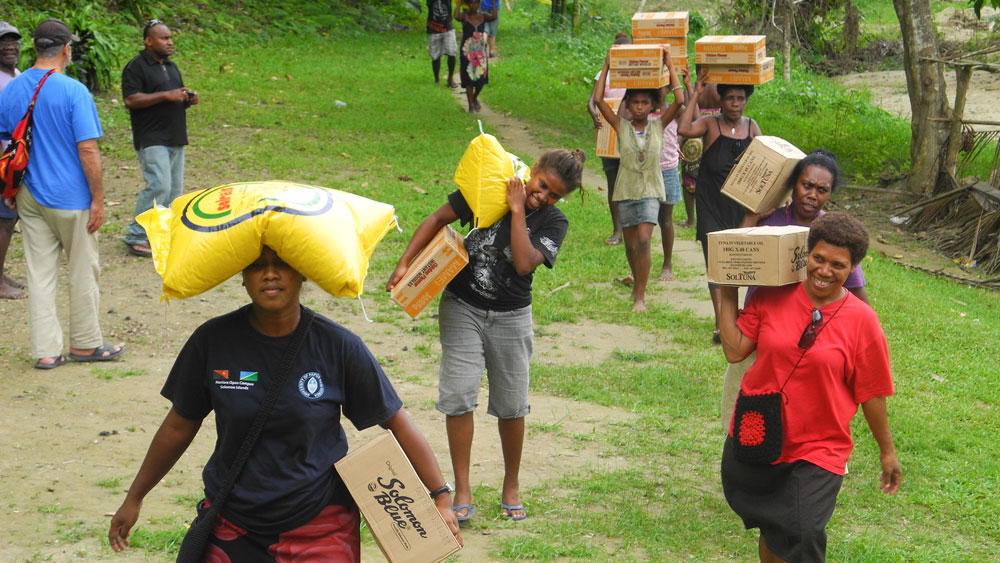 From emergency relief funds: food, tools, clothing and bedding were purchased for needy families. A truck was hired, and goods were distributed by the Sisters and the girls along with a group of youthful volunteers.

All fields were completely destroyed, the gardens and livestock were lost, but fortunately no loss of life. Debris of tree trunks and large branches were salvaged to help rebuild the houses and fences. The lack of drinking water was critical as the wells were filled with mud. The water is now collected from holes dug near the River, filtered through tea towels and boiled before drinking.

The orchards will begin to fruit within three months but until then the families will continue to live in hardship.