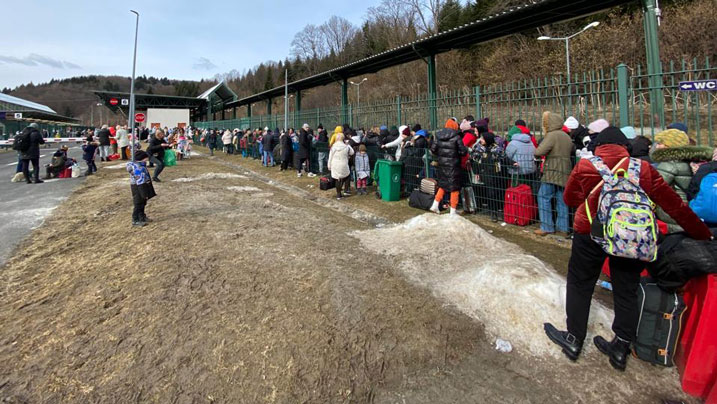 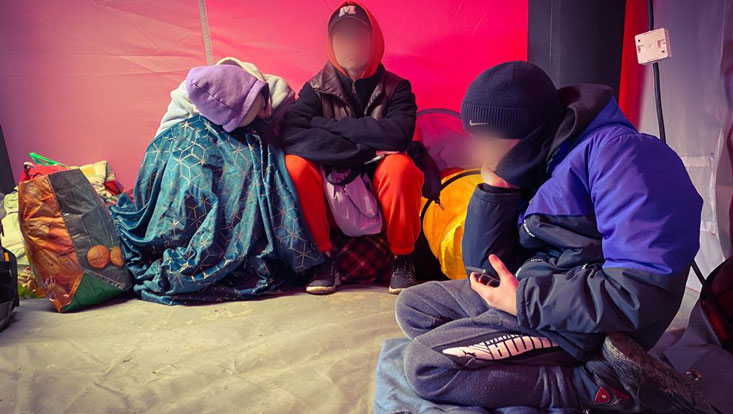 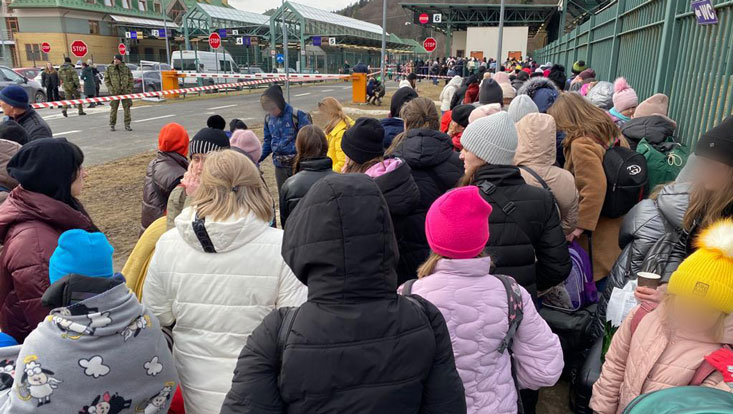 Please note that the Australian Salesian Missions Overseas Aid Fund (ASMOAF) is a registered fund owned and operated by the Salesian Society (Vic) Inc. All donations for Emergency Relief and Development is tax deductible. Salesian Missions Australia is a member of the Australian Council for International Development (ACFID) and subscribe to its Code of Conduct and registered with The Australian Charities and Not-for-Profit Commission (ACNC).
The Australian Salesian Overseas Mission Aid Fund takes your privacy very seriously. To read our policy pertaining to your privacy, click here. All of our other policies are available here.

Please note that the Australian Salesian Missions Overseas Aid Fund (ASMOAF) is a registered fund owned and operated by the Salesian Society (Vic) Inc. It has Australian Taxation Office approval for tax deductibility for donations given for the relief of poverty in developing countries.

ASMOAF supports various Salesian projects in developing countries in accordance with the wishes of donors.