Who we are and what we do

The Australian Salesian Missions Office was founded in the 1960’s and is part of the Salesians of Don Bosco – Australia-Pacific Province (Salesian Society (Vic) Inc.). As a Catholic organisation and followers of St John Bosco we are committed to helping youth build a better future, through education and vocational training.

In 1986 we were granted tax deductible status for donations received for the relief of poverty in developing countries and subsequently recognised as The Australian Salesian Mission Overseas Aid Fund (ASMOAF) in 2000 or more commonly known as Salesian Missions Australia. The Provincial Council of the Salesian Society in Australia is the Governing Board of ASMOAF and is responsible for the administration of ASMOAF.

ASMOAF assists Salesians in developing countries in their work for the alleviation of poverty by providing financial assistance through the donations received from our many generous donors for which we are grateful. Most of these undertakings are facilitated through the Don Bosco schools that are well regarded in their local communities.

As we are part of the Salesians of Don Bosco – Australia – Pacific Province; it is our responsibility to take care of our Pacific neighbours; namely Samoa and Fiji.

In Samoa we have two schools;

In Fiji, Suva, there is a Salesian House of Studies and a newly established Parish in Nasinu, where a multi-purpose community centre is under construction and expected to be completed in 2019. 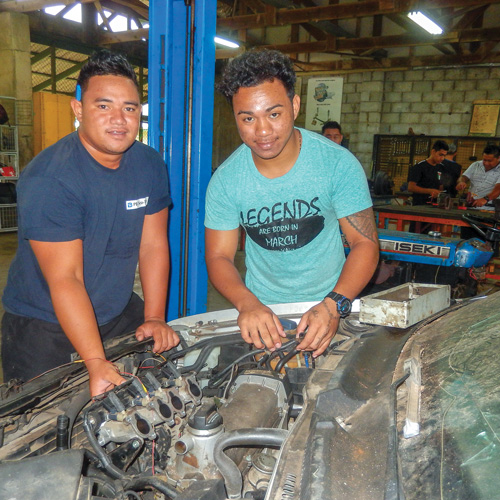 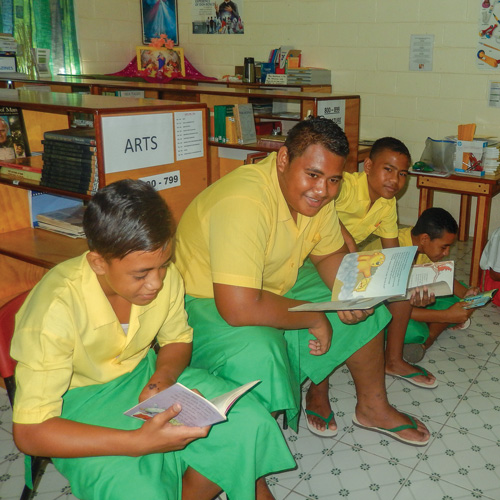 The Salesians of Don Bosco are working in 132 countries with a large contingent of about 30,000 committed religious men, women, volunteers and others. Salesians are located in many of the world’s “trouble spots” and are endeavouring to help people better their lives.

Our Mission is to support the vocational teaching of underprivileged young people in developing countries, in order that they find employment and become self-sufficient members of their nation.

Aid and services are also provided directly to people in need of relief from poverty, sickness or helplessness as a result of natural disasters such as typhoons, earthquakes, droughts and floods.

Our aim is to enable partners to be more effective in the schools, orphanages and other centres in which they operate. 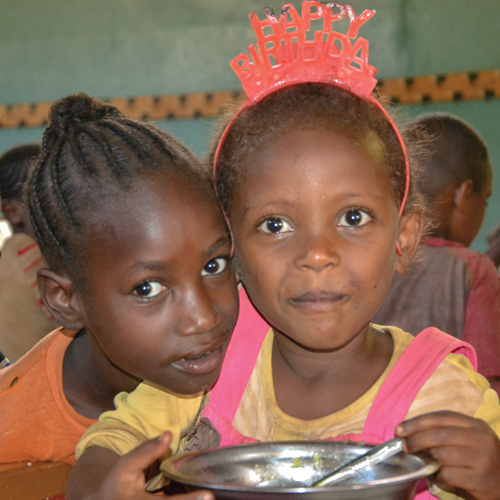 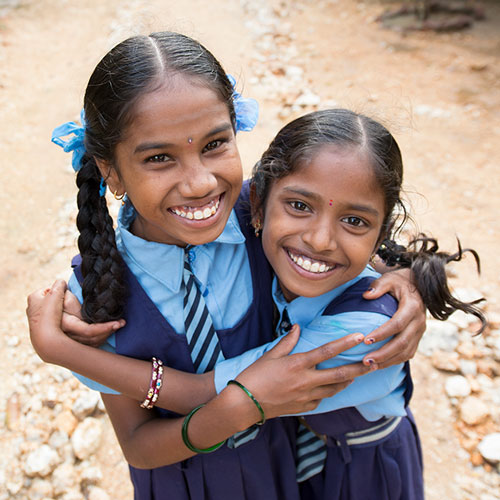 All Salesian activity is based on the rights of young people to an education and to live an active and fulfilling life free from poverty. As Salesians we draw our inspiration from Catholic Social Teaching and regard the following as our values:

These Values are instrumental in our dedication to the preservation and protection of Human Rights for all. To enable people to realise their rights and assist those responsible for upholding such rights as equality, freedom from discrimination and access to education, in line with the United Nations Charter on Human Rights, 1948. 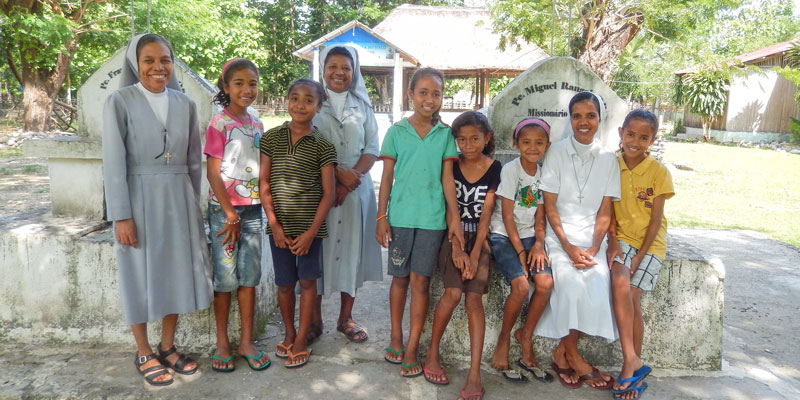 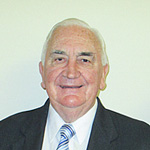 Br Michael is the Director of ASMOAF. A former Principal of a University College and Secondary Colleges, he has been directly involved in overseas relief and development projects since 1996. 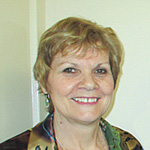 Olga has worked with the Salesians since 1980 and has made a tremendous contribution to the efficient and smooth running of the office. Olga is a familiar voice to many of our donors. 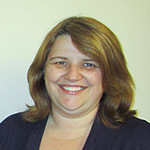 Tina has been with ASMOAF since 2010. Her background and experience in both the corporate and voluntary sectors has made her a valued member of the team. 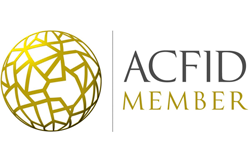 Salesian Missions Australia is a member of the Australian Council for International Development (ACFID), an association of non-government organisations in Australia working in the field of international aid and development.

Salesian Missions Australia is a signatory to the ACFID Code of Conduct (a voluntary, self-regulatory code of good practice) which specifies standards in organisational integrity, governance, communication with the public, finances, child protection, personnel and management practice. The Code aims to improve international development and humanitarian action outcomes and increase stakeholder trust by enhancing the transparency, accountability and effectiveness of ACFID members.

Salesian Missions Australia reviews its compliance to the ACFID Code of Conduct principles and procedures every three years. Our annual audited financial report complies with the standards set by the Code of Conduct. For further information, the ACFID Code can be found at www.acfid.asn.au

Registered with
The Australian Charities and Not-for-profits Commission

ASMOAF is registered with The Australian Charities and Not-for-profits Commission (ACNC), which is the independent national regulator of charities. The ACNC has been set up to achieve the following objects:

In order to achieve the objects, the ACNC:

Further information about the ACNC can be found at www.acnc.gov.au 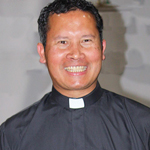 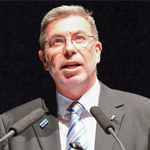 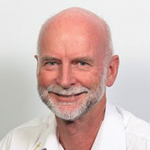 Fr Peter Carroll is Provincial Economer (Executive Officer of the Salesian Society in Australia) and is currently Rector of the Salesian Province Centre Ascot Vale, Vic. He was a member of the pioneer Salesian Community in Samoa; he has made regular visits to ASMOAF sponsored projects in Samoa and Fiji. 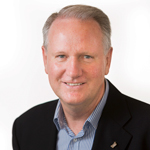 Fr Phill is Rector and Dean of Studies of Don Bosco House, Clifton Hill, Vic and International Centre of Salesian Studies. He is a former Principal of Dominic College, Glenorchy, Tas. He has visited ASMOAF sponsored projects in Fiji and Samoa. 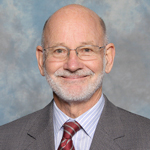 Br Michael is stationed at Don Bosco Technical School and Vocational Centre Salelologa, Samoa. He is a former Director of Don Bosco Youth Hostel Brooklyn Park, SA, and has had extensive experience in the educational programs for disavantaged youth and the supervision of staff. 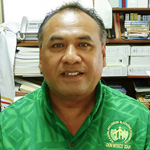 Fr Petelo is Provincial Councillor, Delegate for the Pacific and Rector Salesian Community Alafua, Samoa, and he is a former Principal of Don Bosco Technical Centre, Alafua, Samoa.

The Salesians of Don Bosco

The Salesians of Don Bosco are an international organisation of Catholic priests and brothers founded by St. John Bosco in 1859. They are dedicated to the service of the young, especially the disadvantaged and marginalised.

In collaboration with partners in schools, youth centres, hostels, camps and parishes the Salesians aim to bring the message of God to the lives of the young with a spirit of joyful enthusiasm. They accompany the young on the journey of life so as to enable them to grow and mature as “good Christians and honest citizens”.

St. John Bosco, affectionately known as Don Bosco, began his work by supporting, educating and befriending young men, many of them whose prospects in life would otherwise be dim. Don Bosco spent his life establishing oratories (youth centres) and schools for these poor boys. Today, the Salesians continue their work all over the world with the same focus on education and young people.

The worldwide Salesian family is a vast movement of people dedicated to the education and spiritual care of the young, and includes an immense number of lay people working beside the Salesian priests, brothers and sisters. Missionary work is essential to the Salesian charism and they operate missions in many regions of the world.

For more information about the Salesians of Don Bosco in Australia visit their website at: www.salesians.org.au

For more information about the worldwide Salesian congregation visit their website at: www.sdb.org 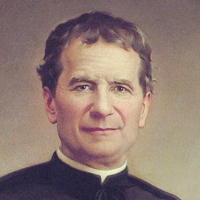 Our noble history began on August 16, 1815, upon the birth of our founder, John Bosco. At only nine years old, John had a dream which called him to dedicate his life to the education of poor and disadvantaged young people.

John followed his calling by entertaining and influencing his peers, even as a child. As well as being a practical man, he lived his life based on a deep love of God. His mother, Margaret, had instilled this in him from a young age. This was united with a profound sense of compassion for people from all walks of life based on humanity, kindness and a balanced attitude towards life.

In 1841, he was ordained a priest and in 1859 established the Society of St. Francis of Sales – popularly known as the Salesians. It was the beginning of a movement grounded in John's educational style based on reason, religion and loving kindness.

John Bosco was widely known as Don Bosco, “Don” being the Italian word for “Father”. He died on 31 January, 1888, at the age of 72. On Easter Sunday, 1 April 1934, Pope Pius XI, who had the good fortune to know him personally, proclaimed him a Saint.

Since its humble beginnings, the Salesians have inspired many others to follow the path of St. John Bosco, including St. Dominic Savio. Growth over the decades has enabled the Salesians to expand into regions of the world where the need is greatest. Today, we are located in more than 132 countries and touch the lives of millions of children and families.